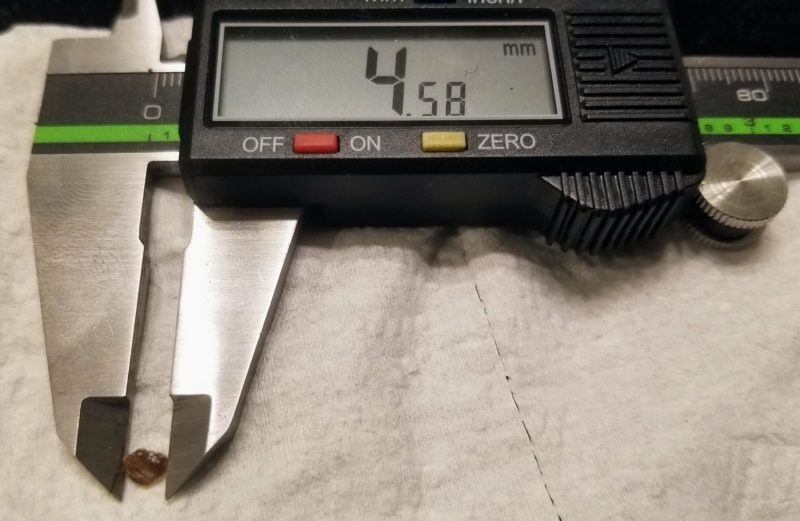 My kidney stone has finally passed!  After a 37 day journey in my urinary system and daily suffering, it’s finally out. It all started with an excruciating pain. I had a long day and I didn’t go to bed until about 2am. As soon as I laid down the bed, I felt some kind of muscle pain on my lower back. At first I thought I must have pulled a muscle. The pain was starting to intensify so I woke my wife and asked her to try to massage my back and see if it’s going to give me some relief. It didn’t help and the pain keeps escalating to a point where I couldn’t stand up or sit anymore. It was unbearable so we decided to drive to the hospital for an emergency care.

When we arrived at the hospital, they did a pre-diagnosis and the attending doctor said that it could be a kidney stone. I probably waited for over an hour before sent me for a CT scan. I was asking for a pain medication but unfortunately I’m not allowed to have one until my diagnosis is done.

I had a gall bladder stone attack before and if I have to rate the pain from 1 to 10, I would rate that one as 15 and the kidney stone as 12. Both are definitely beyond 10 in my book. According to some women who had experienced kidney stone pain, it is as painful as giving birth to a child. I wouldn’t know that and I would not doubt them either. 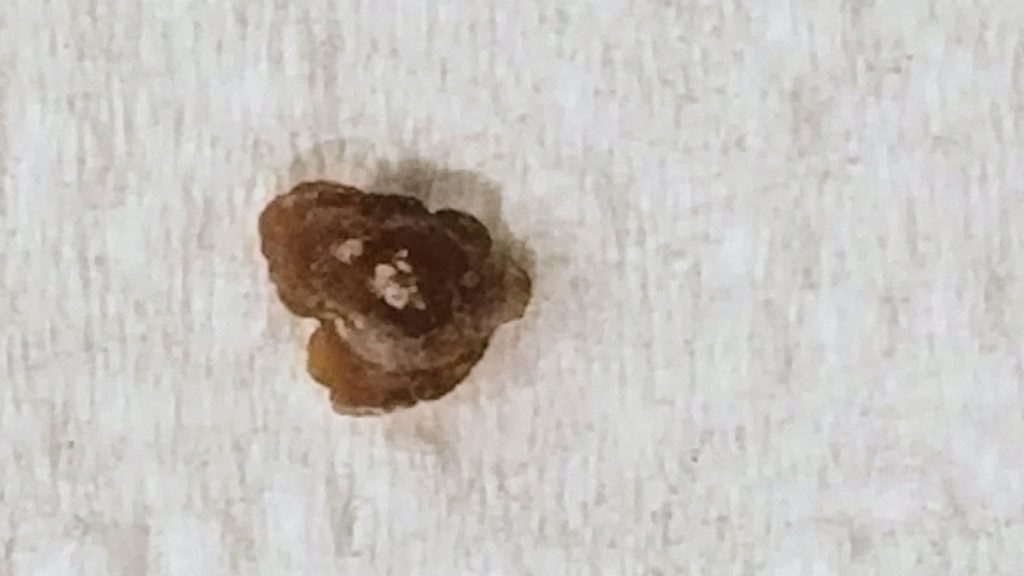 So the result of my CT scan came. They found a what appeared to be a kidney stone which was in my left ureter and about 4mm in size. That was the only time I was given a pain medication – morphine! OMG, this stuff is the bomb. As soon as I got the drip, I almost instantaneously felt that my heart rate slowed down and it calmed me down immensely. A few minutes after, my pain is almost down to zero. So no hospital admission was needed and I was sent home with some medication, Flomax (Tamsulosin), 800mg of Ibuprofen and 4mg of Ondansetron (Zofran).

The following week I went to a Urologist. He reviewed my CT scan result and he said that it was definitely a kidney stone and has nothing to worry about. I was given two options, go for a surgery or wait until it passed which could take a month or so. So I asked what’s involve in the surgery. Well, basically, he will have to insert a tube up in my, you know where. I said, Hell No! What about the non-surgical option. There’s 50/50 chance that it will pass on its own. I will take that chance any time any day. Besides, I also want to go through the whole experience until it’s out. I knew it’s gonna be a long ordeal but I think the worse pain has already passed.

So I took a pee this morning and “pling” it goes to the toilet. The most satisfying pee ever! I didn’t even feel any pain, it just came out like nothing. If you are curious how I managed to collect the stone, I had no strainer. So there.

Here is some additional information about the 4 stages of passing a kidney stone:

Kidney stone is not a joke. It doesn’t matter how big of a man you are, you will suffer and feel its wrath.

It all started with a dream 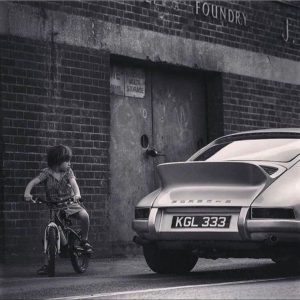